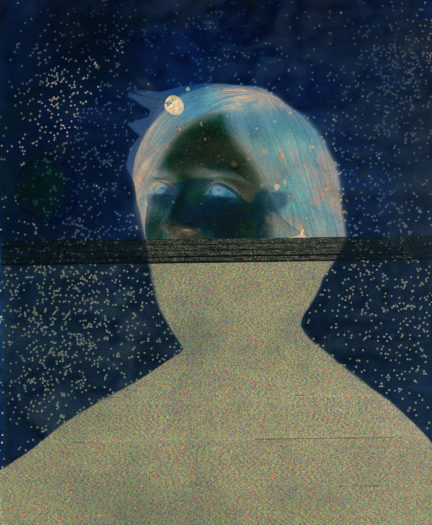 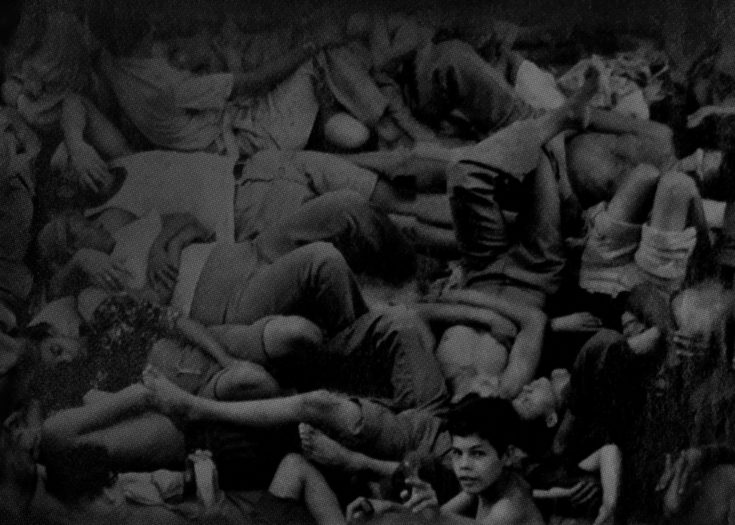 Many of the earliest images are negatives. Fossil imprints on sedimented rock, prehistoric handprints in the caves at Lascaux, and the Shroud of Turin are all examples of pre-photographic negative images that have shaped our awareness.

Negative images record absences. In fact, many have argued that all images do this. In Plato’s allegory of the cave, people confined to a cave know the world only from the shadows it casts on the wall. They take these shadows for reality and prefer to stay in the cave because the truth of the world outside hurts their eyes and escapes their understanding.

Now more than ever we live in a world of shadows and negatives, that is, in screens and absences. However as images proliferate in the world and in our minds, they have begun to not only reflect but to shape the real. Susan Sontag notes “the force of photographic images comes from their being material realities in their own right, richly informative deposits left in the wake of whatever emitted them, potent means for turning the tables on reality–for turning it into a shadow.” In other words, the distinction between negative and positive images, between shadows and the real, is breaking down.

The artists in this exhibition forge negative pathways to beautiful realities and difficult truths: Tooraj Khamenehzadeh and Alex Turner create spectral images of political and cultural borderlands; Tarrah Krajnak and Rafael Soldi wrest memory and counter-histories from forgotten and suppressed archives; Odette England and Jonas Yip explore family images as sites of remembrance and projection; and Tomiko Jones and Aline Smithson use historical processes to renew our perception of people and places. Negative images can lead to positive outcomes, the artworks in this exhibition suggest, and vice versa.